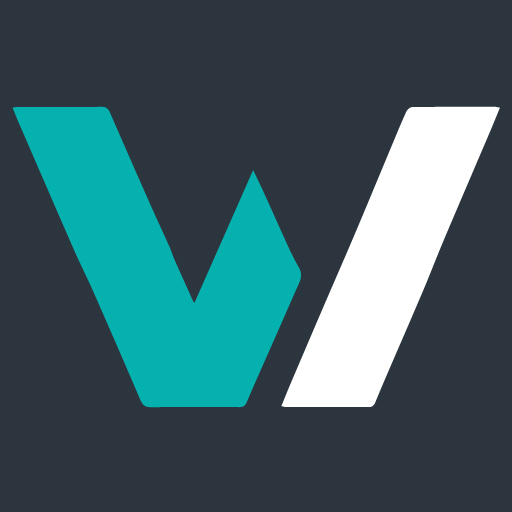 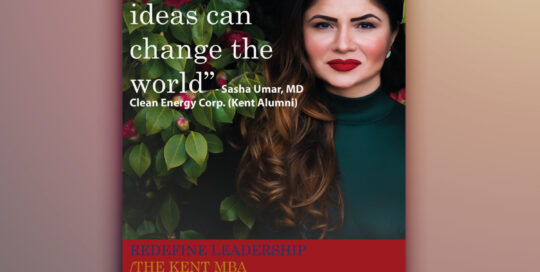 Viviane Williams works with The UK’s top Business School at the University of Kent as a consultant on the online and offline creative adverts for the Kent MBA programme. The direction Viviane Williams Consultancy took was to produce a recruitment campaign in a bid to show the power of The Kent MBA alumni and [...] 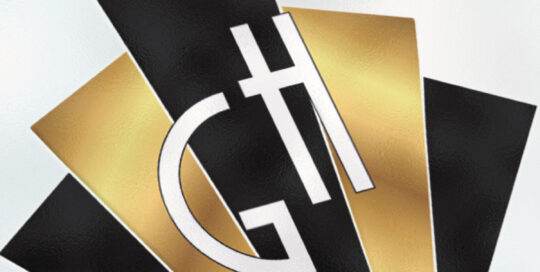 3 Women production at Trafalgar Studios launched in February 2018. The brief set by the stage and costume designer Zahra Mansouri, was to create a logo with an art deco theme to which it would appear on the theater's production merchandise and overalls. Various logos were produced but the final logo chosen offered elegance, [...]